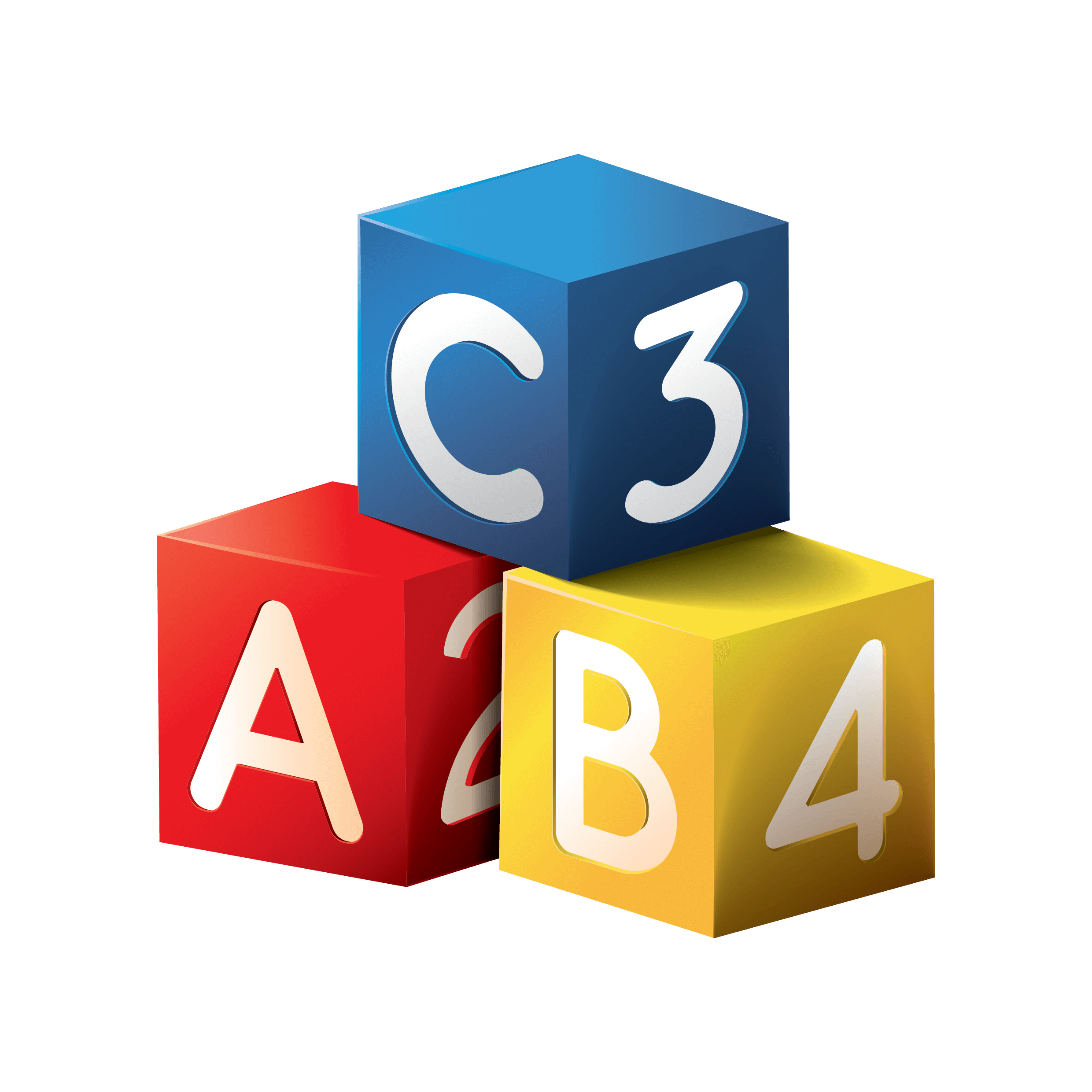 This is a common interview question in many python basic or intermediate positions, where the interviewer asks to reverse a word using python code. I was playing with data structures and algorithms in Python while it came to my mind. This is a rudimentary implementation of stack in any language. A primary function of stack data structure in putting a new element on the top of a stack and removing it. If I want to get the first item of the stack, it is called Fist In First Out or FIFO and if I want the last item out of the stack, it is known as Last In First Out or LIFO.

The idea to reverse a word uses the LIFO concept of stack operation. So, we insert the word in a list, and then pop them out in LIFO fashion to get an inverted or reverse list. Below is the python string program to do the same.

I create a function which accepts a string and cast it to a list. I handle the exception if someone misses entering a string (which is an additional line and optional). I then loop through the length of the string to pop the contents of the list in reverse fashion (the pop itself is a reverse function, so the statement is for your understanding only.

Hope this helps you. If you want to learn more about stack data structure, here is an useful link.

Learning Python – My Journey to the Mysterious World